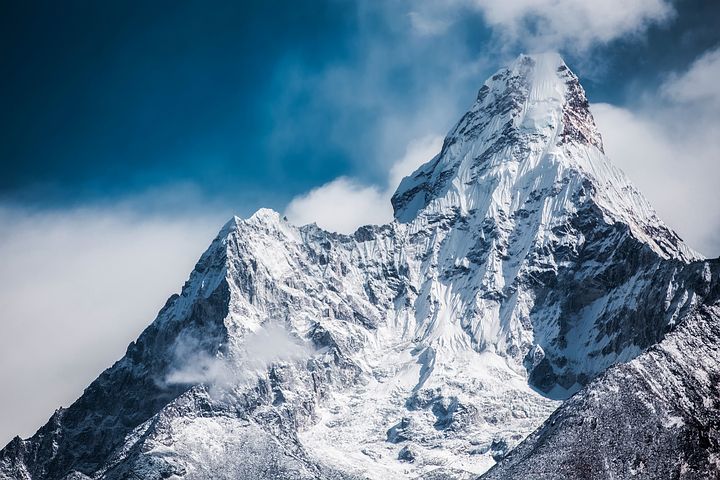 My Grand Aunt is a strong woman, who raised her two sons and one daughter independently as a single mother at a time when it was difficult to be a woman.

On the high steep hills of Nepal while returning home from the capital, my grand uncle passed away on the way. She was devastated to lose the love of her life, but home was still far away and there were still hills to pass to reach home. Those who had accompanied had left her to go bring help from the village to carry her husband’s body.

While she waited for the help to arrive she cried for her loss, but she had children to look after back home. As the time for the sun to set came closer, she took matters into her own hands and carried great uncle’s body by her own might and made her trip back to the village. Despite her loss and grieving she managed to reach towards the village when she met the help that had come.

The help was astonished to find her carrying her husband and making a trip up the hills. Everyone respected her determination, courage and strength she showed during such a difficult time of grief and helped her for the rest of the way. Her story is still told in the village and it stands as a symbol of courage, strength and determination of a woman who had to reach her children before dark at a time of loss and grief.

She would later raise three strong children on her own and make them independent. She now lives happily with her sons and daughter with her grandchildren.

Everytime, I face any challenge and difficulty I remember her and her strength and determination. Somehow, remembering her gives me the courage to move forward. She is an inspiration.