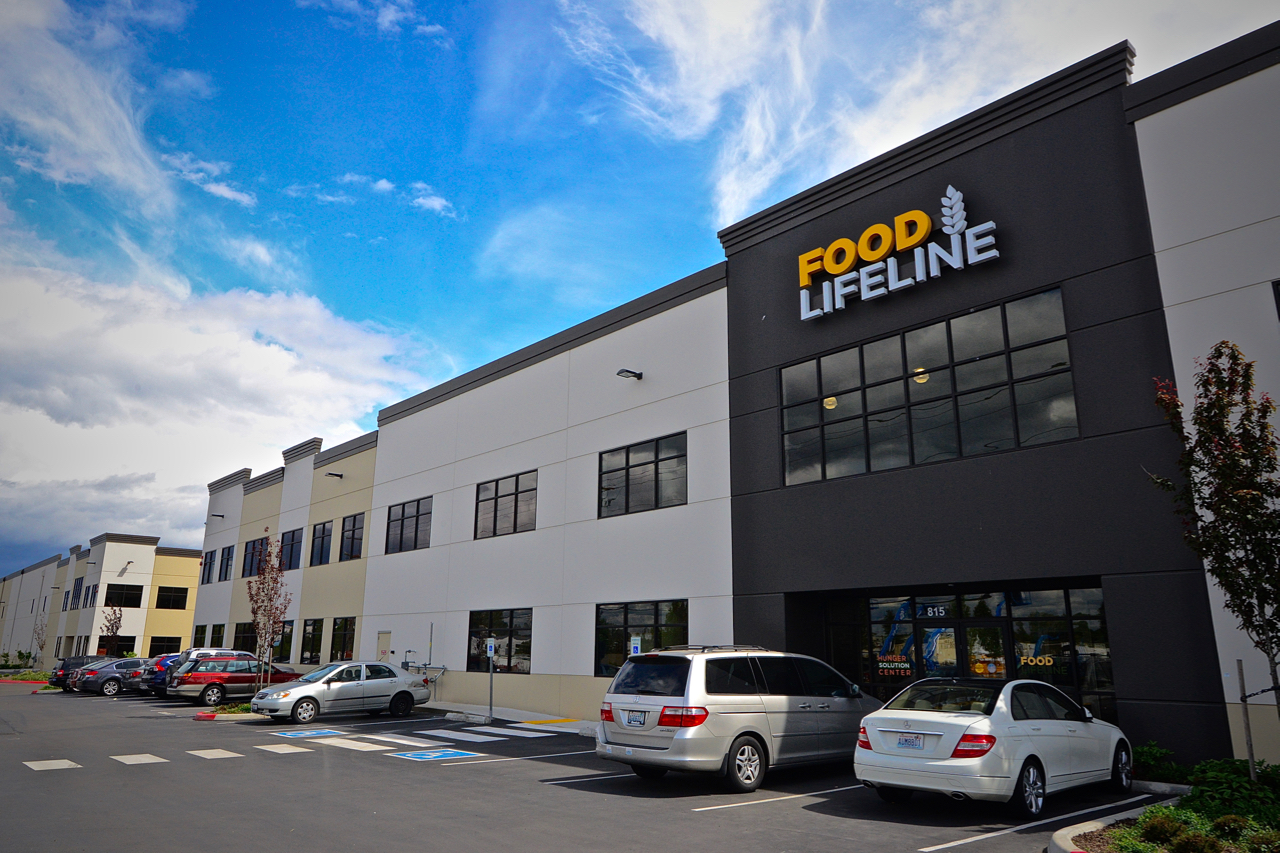 In February, six volunteers from three families joined dozens of other students and families during their Mid-winter break to sort and repack food at Food Lifeline. Food Lifeline services food distribution centers that provide emergency food relief to families and individuals in needs across the Pacific Northwest of the United States. In two hours, the volunteers sorted over 7,300 pounds of food, enough to provide 6100 meals.

“I was grateful for what I have.” one volunteer reflected after the project. “I realized some don’t have enough.” The youngest volunteer, 11, who organized the volunteer group was very satisfied with the time spent. “The time felt so short, but it was amazing how much we can do in such a short amount of time,” he said. “I realize time is precious. I could use it for other things during break, but I was glad I used it to help others.”

“It felt good!” shared another volunteer. The group realized that when people serve together for a common and greater good, it brings people closer together and makes each person feel really good, even if the work is hard. The group is excited to plan future visits to Food Lifeline with more friends for the next school break.