The Heart and Soul of Korean Reunification 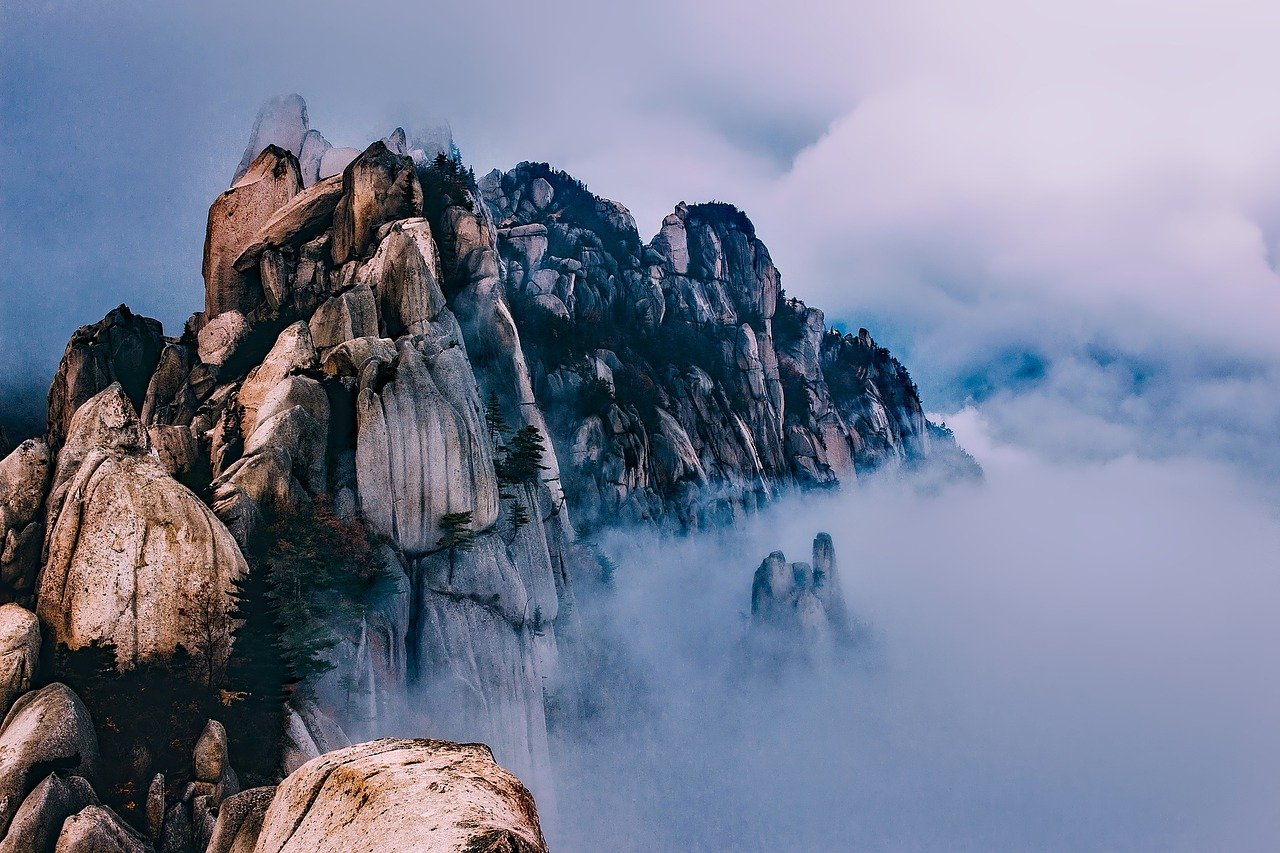 “It's kind of like affection, kinship and empathy...It’s more visual for me. I’ve always imagined it like a thread connecting people. Like everyone walks around with jeoung attached to their bodies”

There is this Korean word ‘Jeoung’ which I have been trying to wrap my head around for a long time. I looked at it over the internet to know the exact translation or meaning of it, but it seemed that there was something more to it than just the meanings and explanations given. It seems it is something that needs to be experienced more than it needs to be read.

I could not fully understand what it meant until recently when I made a Korean friend who had followed in her family’s footsteps in raising her voice for the Korean Reunification. It started with her father and now, it has passed on to her and her little brother. Her determination and her family’s persistence on the issue made me wonder about the Korean Dream. It made me wonder what it was that made them feel the way they feel about their greater family in the North? What was it that gave them strength to carry on and not give up for people they have not met?

Maybe it is the ‘jeoung’.

In one article on ‘Jeoung’, Kyung Mi Lee writes that “It's kind of like affection, kinship and empathy...It’s more visual for me. I’ve always imagined it like a thread connecting people. Like everyone walks around with jeoung attached to their bodies”

So, maybe it is this jeoung that has connected people beyond the 38th Parallel. An invisible sacred thread of love and hope with its long history of shared culture, history and grief. Jeoung. so strong that it has surpassed the distance of long years of division and looks forward to the day to get reunited.

I believe it is because of this strong jeoung that a girl from Nepal feels the strength, love and hope for a unified Korea and peace in the Korean peninsula. A hope for a greater nation of peace that would benefit all of humanity, an ideal of ‘Hongik Ingan’. For greater peace, one United Korea could serve as an ideal for world peace. The Korean Reunification sometimes seems like a distant dream but almost within one's reach. I am hopeful that it will happen and I get to witness it.

On an endnote, I remember watching a journalist’s  reaction to a documentary on the Berlin wall as it came down. For such a historic moment, the journalist said it was a shame that he was not there to witness it. For some reason, his statement always stuck with me and I could not grasp why he would feel that way for a country he did not belong to and yet, after many years here I am with hope and optimism that when Korea is reunified I ought to be there to witness it. It would be a shame if I am not there to witness it in all its glory.